Learning a new language is always a daunting process. It's like starting over again. It can be very frustrating when you're trying to say something and then realising you don't know the correct words, or the verbs, or even how to conjugate them correctly.

The biggest difficulty for me is building up the courage to actually say something. I am quite a shy, quiet person by nature, so starting a conversation with someone, even in English can be a struggle. I start to worry that i'm not going to pronounce the words properly or i'll make too many mistakes for people to understand me in the first place. I realise that every single person who has ever learned a language has gone through this at the beginning and its ok to make mistakes because that is how you learn, but it's still scary to try.

Another difficulty is listening to native speakers having a conversation. They speak very very fast, often blending words together or shortening them down for ease of speec h. Also, i've noticed with Brazilian people in general, the conversation gets quicker and louder the more people there are and the more exciting the topic is. Instead of one person speaking at a time, everyone speaks at the same time, louder than the person next to them. It is very hard to catch anything that is being said for someone who is learning.

As with every language, regional slang is often used in everyday conversation. This presents yet another problem as you can't learn this in a class or from a book. The only way to become familiar with slang is to build up a vocabulary and use it in conversation.

A difficulty that I deal with on an everyday basis is that people assume I understand them. Every day someone will strike up a conversation with me on the street or in a sh op and won't even think to assume I don't speak the language. No one is going to know that you don't speak the language unless you tell them. I have had a lot of awkward encounters with people spewing out conversations or questions at me that I did not understand. 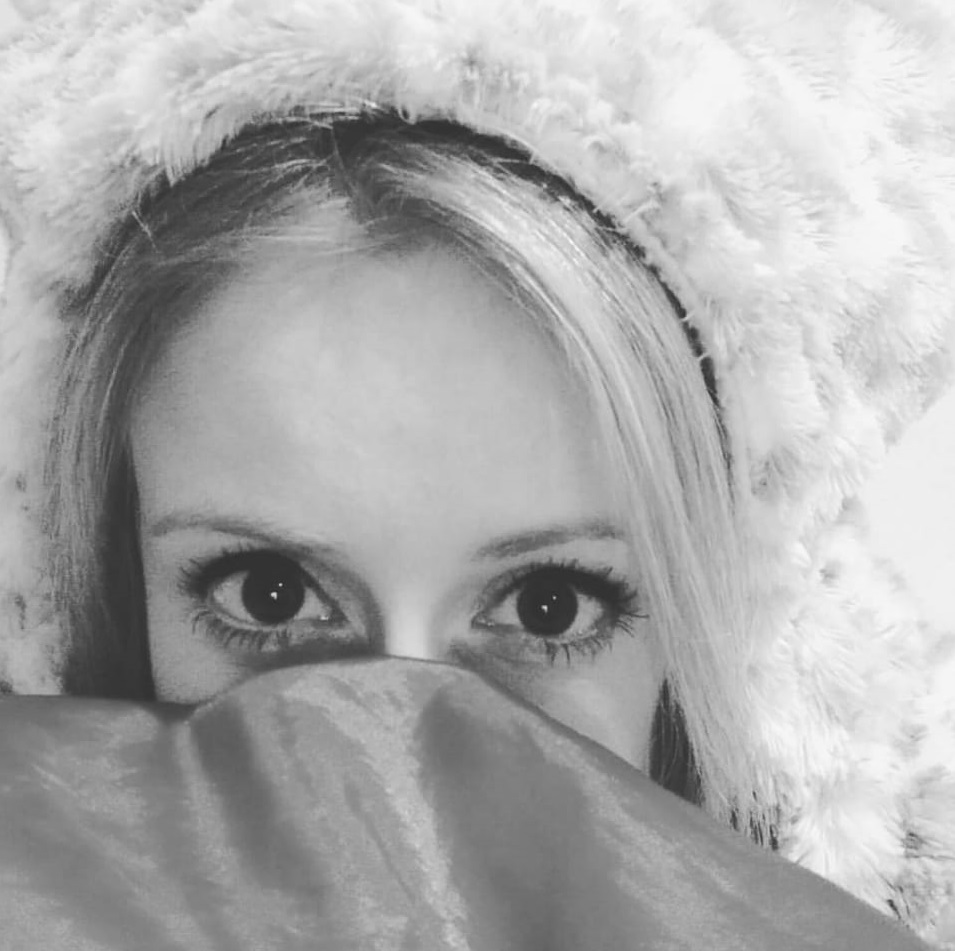